You often wonder why people come up with such strange ideas. Moving the campus from Sandy Bay to the City would have to be at the top of the list.

Universities world wide taken a long time to become established. Infrastructure and stability are important. Moving the campus to the city is only going to lead to fragmentation and the loss of Tasmania’s credibility as a place for higher learning. 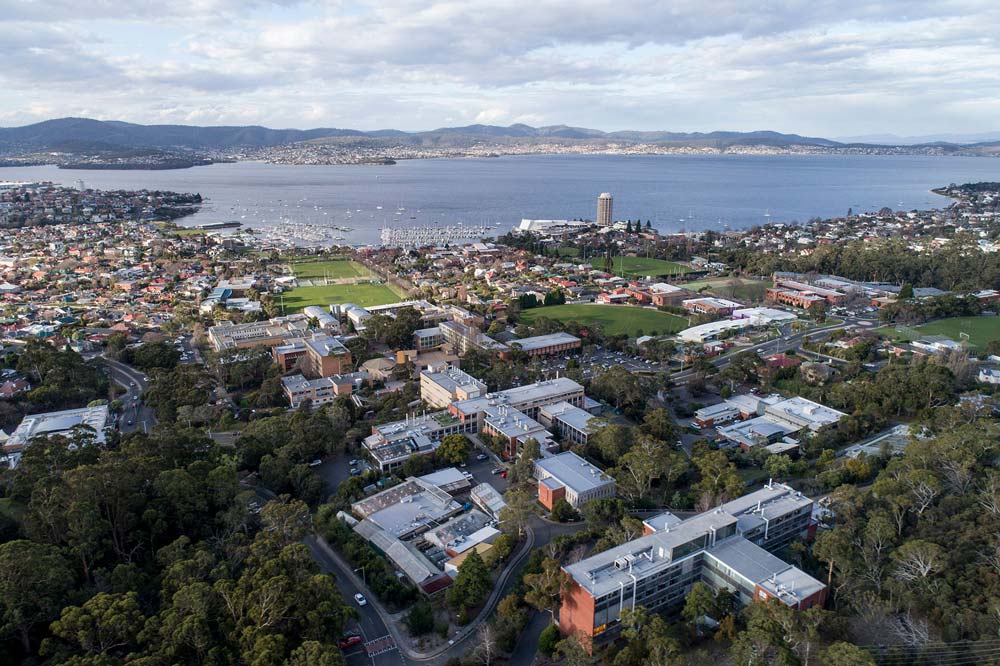 It would seem to me that this proposal is only being considered as Sandy Bay is a prime real estate location. I originally came from Sydney and there I went to two prestigious University . They are the University of Sydney and the University of N.S.W. I am using these 2 universities as an example to highlight that they are both located on very valuable real estate. In both cases they are not being considered for movement. If such a action was contemplated the public uproar would be enormous.

The arguments for the move are so weak. ( see article  https://www.utas.edu.au/about/campuses/southern-transformation )

None of these reasons really have anything to do with the existing premises. Accessibility has a possible connection to the University and is important. But the reality is this is problem for all commuters and could be addressed by other relevant authorities. The other arguments really make the ethics look shady.

People of Tasmania need to speak up on this issue if they want to save their University.